[Published] In Your Dreams

Since I've been on Instagram for a quite some time, I'd found myself nothing but bored with the app. I have to admit that it has been such a great tool for discovering and connecting with artistic, creative and inspiring people all over the world; however, I was at a place where I am neither as inspired nor connecting as much. All I was getting was sponsored advertisements supposed to be suited to my liking, accurately figured out by "carefully-curated" Instagram Algorithm. I also often find myself feeling discouraged by lesser amount of "likes," than before the app was bought by Facebook; I also kept on comparing and analyzing with other people's engagements who have been suggested by Instagram like my account. At one point, it seemed to have more negative than positive impact on my life. I had some time off of it, which was helpful temporarily, but that negativity was still there.

One day, I circled back on thinking why I started using the app and what I loved about it the most- It was never about the numbers. Although I've met a few people who judge you purely based on how many followers you have, I really didn't care about the amount of followers or likes. Of course, it would be a lie if getting more likes and comments didn't make me feel somewhat validated; though, what I liked about it was the fact that it can be used for a pure joy of personal expression, at least for me. I always treated it as my visual resume- and at one point, it felt like a job which probably is the main reason why the fun part has taken away.

After the much-needed reevaluation, self-analysis and a good amount of Insta-detoxing, I've decided to continue using the app, but in a slightly different manner. I wanted to take it to a more conceptual way, to maximize the self-expression part that I enjoyed the most. I started collaborating with creative people in the city. This time, I collaborated with a talented photographer, Alisa. We've been following each other on Instagram but never met in person. I reached out to her for a photo shoot with the concept I had in mind. Even though I gave her a short notice, she graciously agreed to collaborate.

In the previous week to the shoot, I popped in to MAC Cosmetics, where I connected with this lovely make-up artist, Luke, who complimented on my outfit immediately when I walked into the store. He was so bubbly and friendly, we started following each other on Instagram. It turned out he was also doing creative photo shoots on the side. He also joined to collaborate for this photo shoot as well.

That's how this "In Your Dreams" collaboration happened. Alisa, who is a seasoned veteran photographer from Bilbao, Spain, got our work published by PAP Magazine. I am very thankful to all the people who have been involved in the project. I would like to thank Laurence and Chico for their out-of-worldly creative clothes, and also Maison Birks for providing such beautiful jewels. I hope to keep on creating images to express myself and collaborating with other creative people continuously. 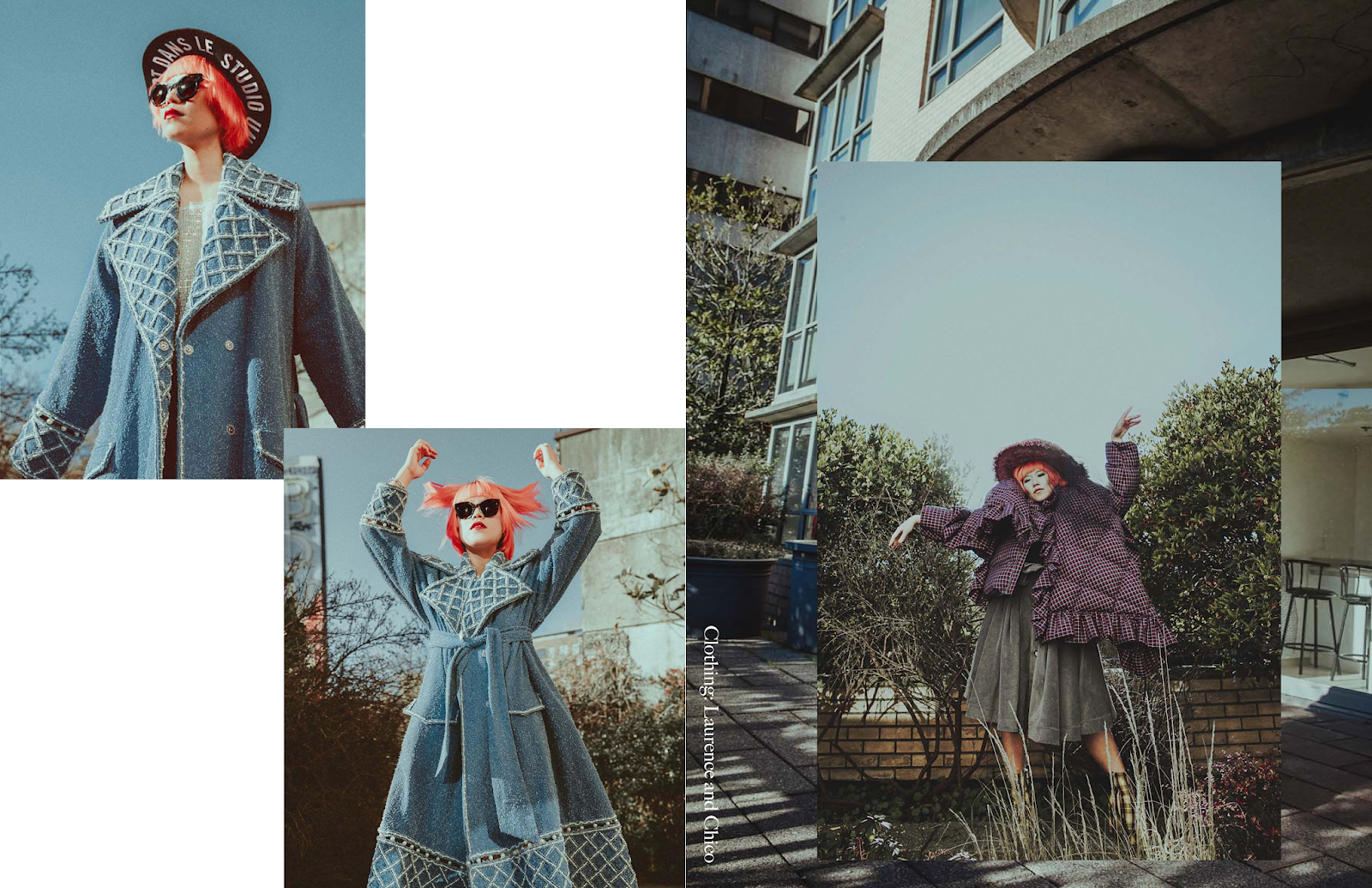 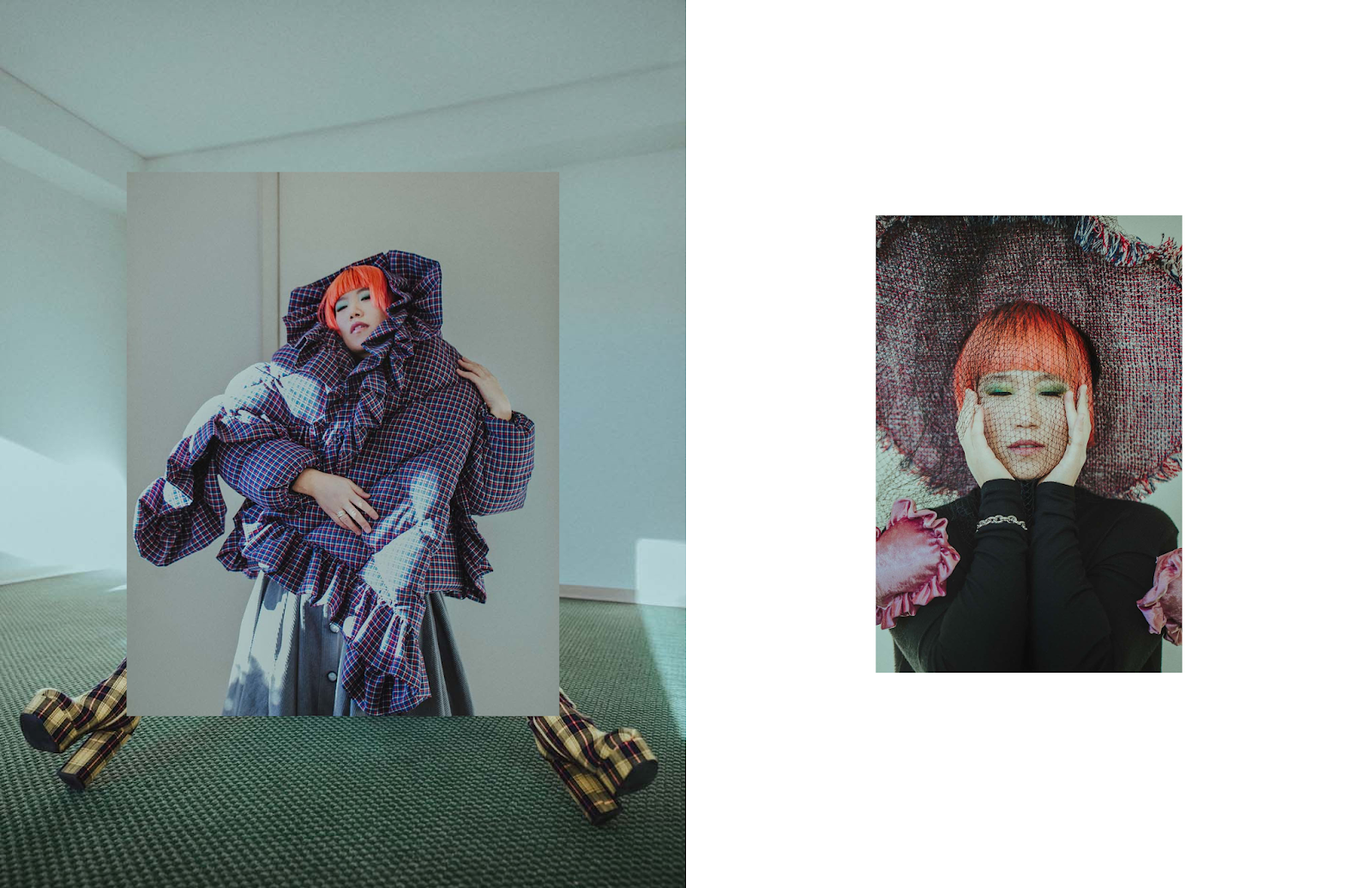 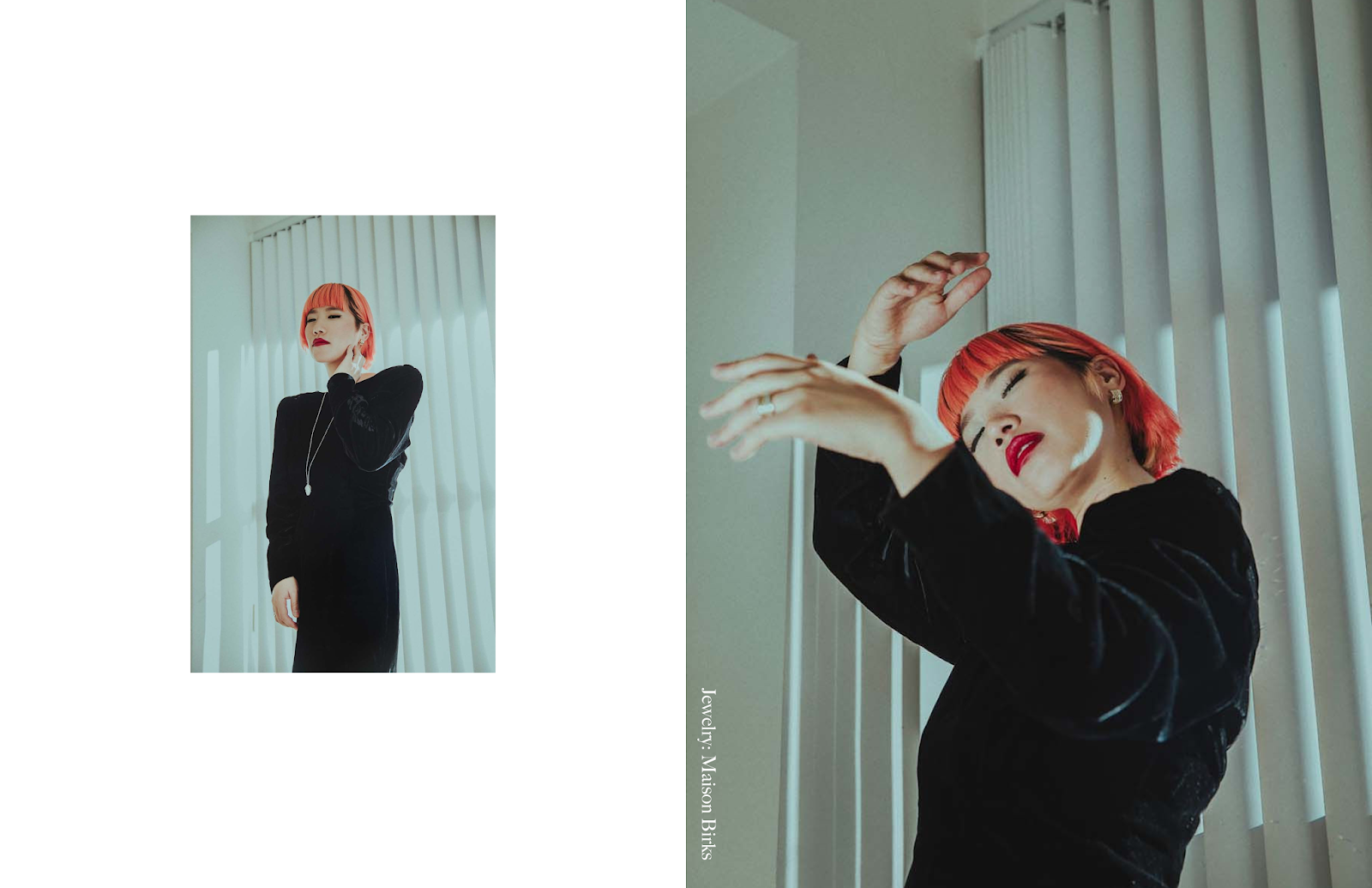 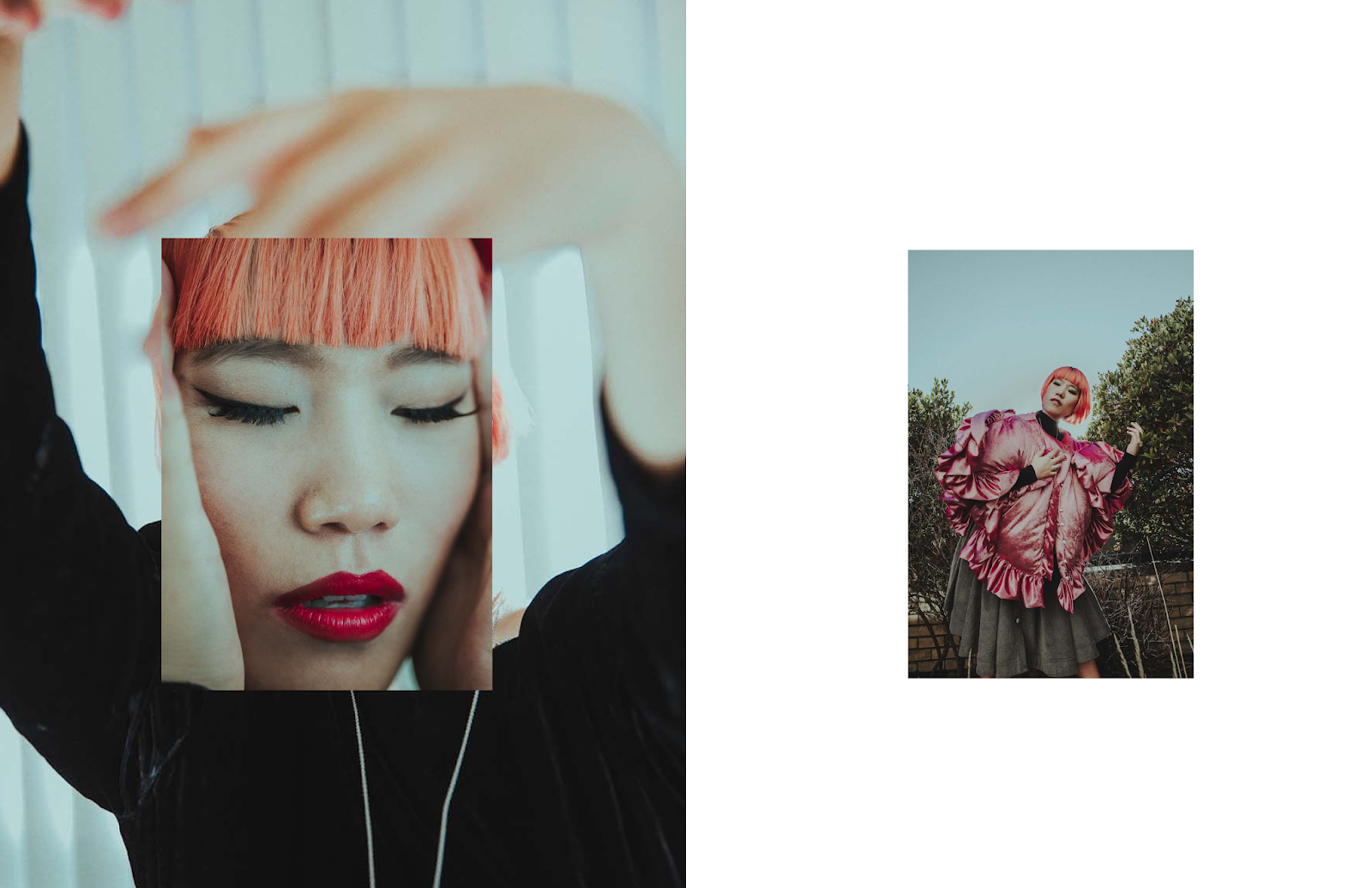 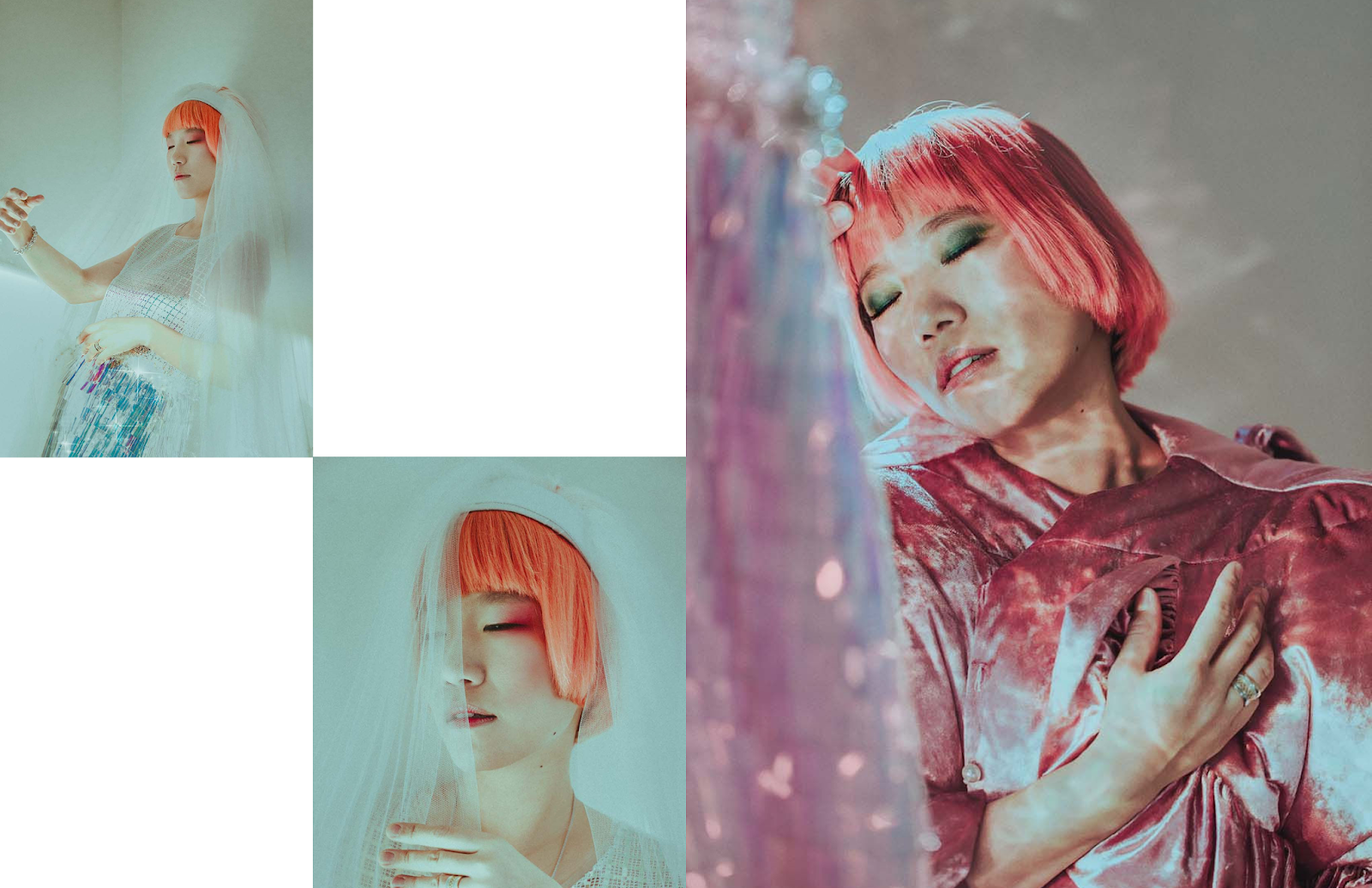